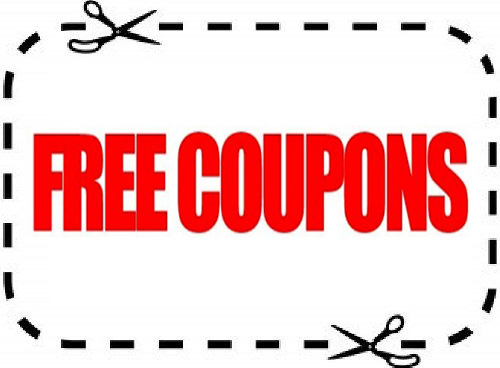 Choose function in MS Access: Have you ever had to create several reports that were almost identical but had different order for the columns and a different sort order? Many of these reports can be done in one  intelligent report and query combination with the Access Command: Choose function.
Access Choose function query example setup:  We have a form called Form1.  On Form1 are two combo boxes (Field1_Combo, Field2_Combo), and a ‘Preview Report’ button:

Both combo boxes have the same Row Source.  Note that there are two columns in the row source; the first is a number (1, 2) and the second is the name of the field to be included in the report and sorted by.

Note that we will always retrieve the employee’s Pay_Rate field, however this could be variable as well.  You’ll also need to see the example code for the query to see how the Order By clause works for this Access choose command example:

The second trick is how I got the column headings to come out correctly… All that’s required is one line of VBA code for each label.. but before I show that here is the design view of the report:>

Ok, let’s see how the VBA code assigns the correct values to the labels:

Don’t be confused by the Replace function command… all that does is get rid of underscore character in the field name (Employee_No to Employee No).

You can also use the choose function to pass parameters to an Access Query.

The choose command is similar to the Decode function in Oracle.  Assume the same setup as the Dynamic Order By Clause example but add a 3rd option for sorting by Address.See below how the choose function expands your capabilities.

Note:  Entry in Forms!F_Emp!Sort_Option must be an integer and it is best to force it to a number with the Val() function.  You can have up to 29 options and you can use the Choose Function in each part of the query except the From clause.

The choose function can be used in each part of a query, except possible the From clause.

Just in case you ever have a boss like that – here is the solution:

Create a parameter form for the report.  Here we have created Form1.  Then create the SQL query text using the choose function as shown:

Below you’ll see that when we change the choice field to 2 the last name appears first followed by the first name: